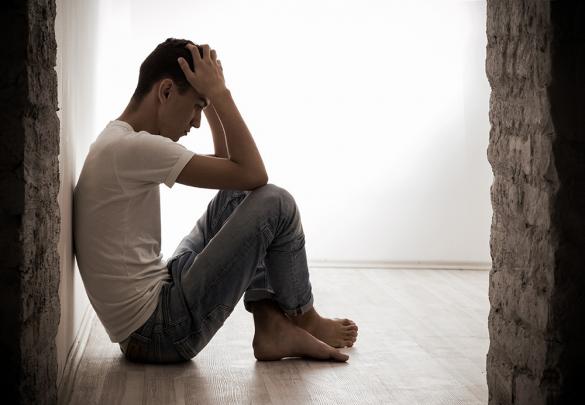 I see many clients who suffer depression, anxiety, panic attacks, stress or tension.  Some suffer mildly, while others may experience episodes which are debilitating, affecting relationships, work and self-esteem.  Some are on medication, others not.  There is typically an imbalance in neurotransmittors or brain chemistry, which can be caused by a number of factors.  Sometimes it is simply nutritional.

One factor I see commonly is something called pyrrole disorder, also known as mauve factor, pyroluria, kryptopyrole.  Put very simply, this is a disorder of the synthesis or metabolism of haemoglobin (the oxygen carrying molecule in your blood), resulting in the overproduction of HPL, also known as pyrrole.  Pyrrole bind to zinc and vitamin B6, so those with too many pyrrole become deficient in these and other nutrients.  As B6 is necessary to make serotonin, this deficiency can play a key role in mood and behavioural disorders.  Zinc is important for many health functions too, including immune health.

Symptoms of pyrrole disorder can include inner tension, anxiety, depression, anaemia, pessimism, poor stress control, fearfulness, episodic anger, poor short term memory, gastrointestinal disorders, and frequent infections, white spots on fingernails, and acne.  Some people will have many symptoms, others only one or two.  Pyrrole disorder is common in those with ADD, ADHD, depression, anxiety, Down’s syndrome, autism, schizophrenia and alcoholism.  While treatment would appear to be simply a case of supplementing with zinc and B6, this is not the case, and treatment should be under the care of a qualified health professional.